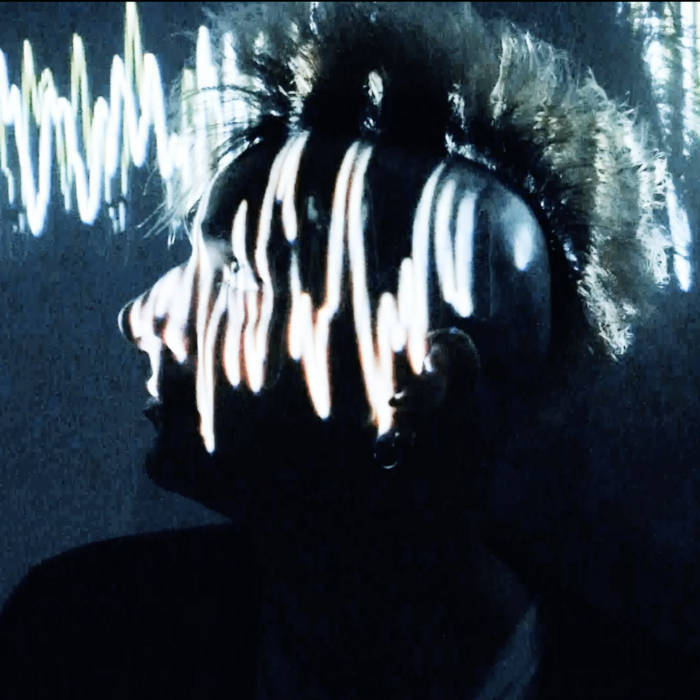 Founded at the end of 2016 by three DJ*s, Rue Oberkampf combines 80s ecstasy with the atmosphere of fog-shrouded, strobe-lit dance temples of the techno era. The combination of urban electronic music’s gritty drive with Julia’s French-German vocals reminds some critics of a more forceful version of Deux or Kirlian Camera: yet at the same time it creates something entirely original. ... more

Bandcamp Daily  your guide to the world of Bandcamp

Featured sounds by K.Spark and WIZDUMB, plus Basi joins the show to discuss his latest release.